We sincerely welcome you to contact us through hotlines and other instant communication ways. 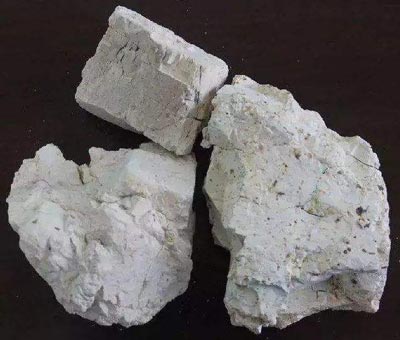 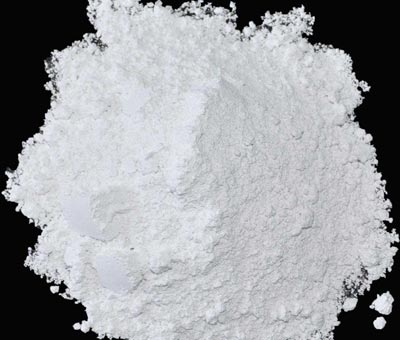 As a very important non-metallic mineral, kaolin plays a very critical role in industrial using and is widely used in various industries such as ceramic, construction, paper making, filler material, painting, cosmetics as well as other applications. The concentration for kaolin

Prominer has a very close relation with the biggest kaolin end users in China. With the experienced engineers and professional technologies, Prominer is able to supply the complete kaolin concentration processing plant solution and equipment. General processing technologies are summarized as below:

Water washing concentration is commonly used to separate kaolin from impurities. First the raw ore is made to slurry and dispersing agent is added to make the slurry density 5%-14%, then impurity minerals with bigger size such as quartz, feldspar, mica as well as other big size impurities will be settling faster than kaolin. Thus, kaolin can be concentrated. 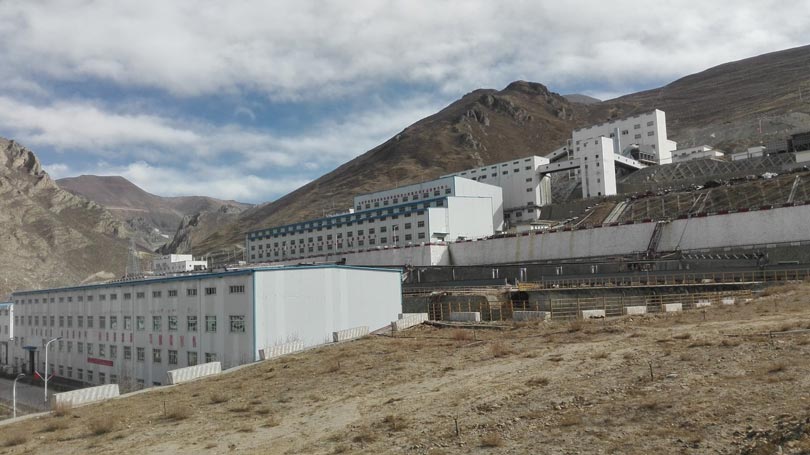 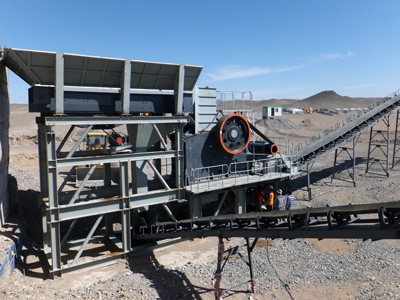 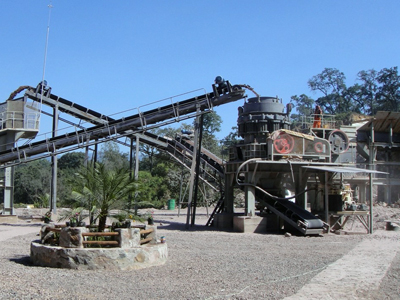 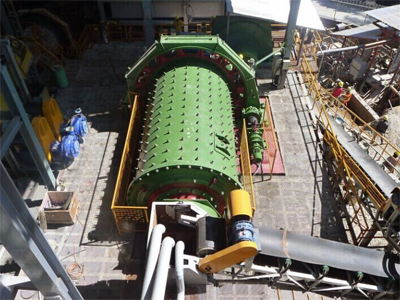 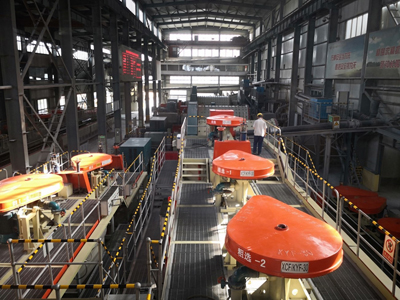 Submit your requirement below for mineral processing proposal!